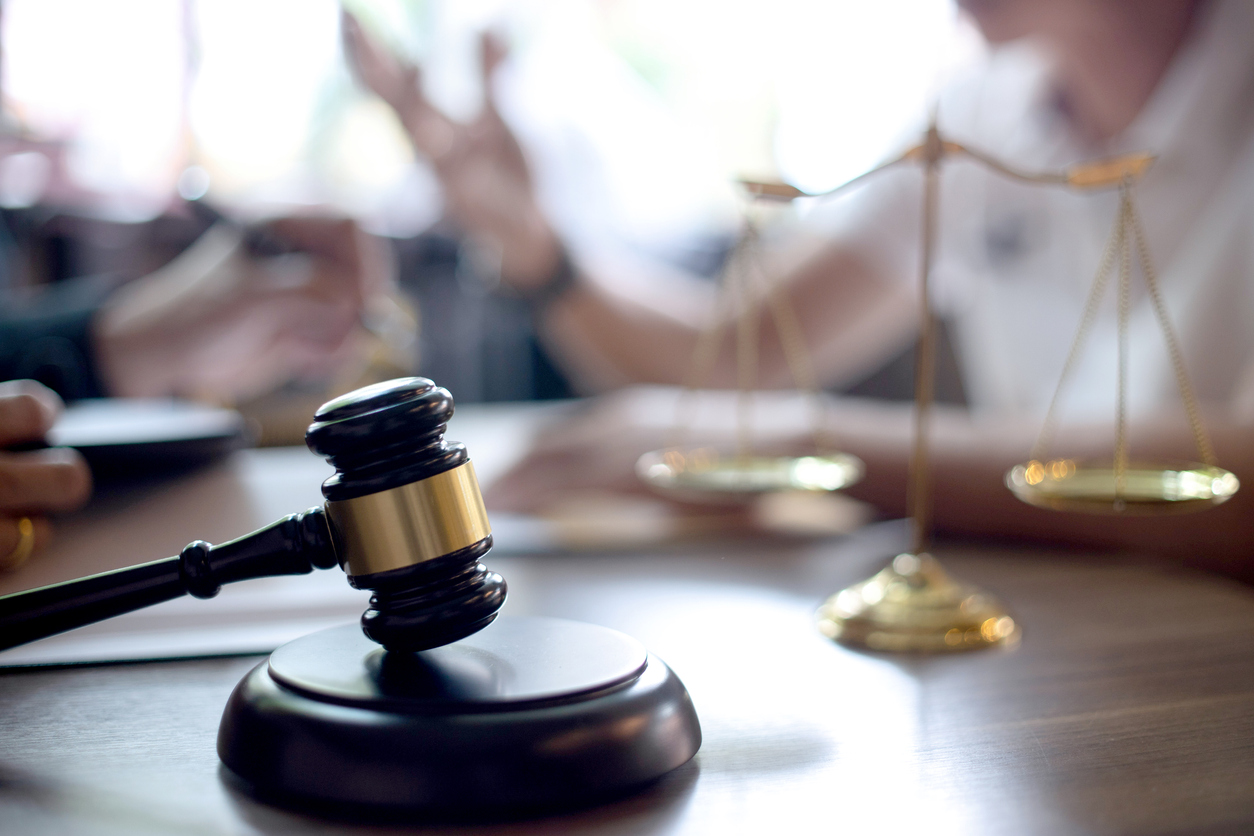 Powers is pleased to announce that Chambers USA has recognized the firm and several Powers attorneys in its annual nationwide and Washington, DC rankings.

Published by Chambers and Partners, Chambers USA is a widely respected annual publication that highlights leading law firms and lawyers representing clients in the United States and internationally. Chambers USA determines its annual rankings through confidential, in-depth interviews with clients and attorneys and an assessment of recent work.

The following Powers practice areas were ranked in Chambers USA:

Chambers states that Powers is a “Boutique firm offering expertise across a wide range of healthcare law matters, including those involving CMS and the US Department of Health and Human Services. Broad expertise encompasses fraud and abuse, drug pricing and reimbursement.”

Of the Native American law practice, Chambers states that Powers “Continues to impress in the Native American law space, representing tribes and entities doing business with tribes on a broad range of issues, including lobbying work and matters pertaining to energy development, federal recognition and gaming projects. Also advises tribal clients on healthcare, housing and environmental law. Other capabilities include fee-to-trust land acquisitions and tribal governance.”

The following Powers attorneys were recognized in Chambers USA:

According to Chambers, “Mark Fitzgerald is a seasoned healthcare attorney with extensive expertise in Medicare reimbursement, regulatory compliance and transactional matters. He is a go-to adviser for a broad roster of providers.”

Chambers states that “Kevin Wadzinski has a broad knowledge of tribal gaming matters and regularly advises clients on casino financings and development.”

According to Chambers, “Paul Moorehead has noticeable experience advising clients on a range of policy issues including gaming, energy and natural resources.”

For more information, see the Powers profile page on Chambers.