Powers Pyles Sutter & Verville’s story began in the 1970s, when the firm’s founders were practicing healthcare law in the federal government. Galen Powers, Jim Pyles, and Ron Sutter met in the 1970s as colleagues at the U.S. Department of Health, Education and Welfare (HEW, later renamed the Department of Health and Human Services), where they gained unique understandings of the relatively new and rapidly evolving field of healthcare law and policy in the nation’s capital. After years of government service they set out to create a small law firm that would handle cutting-edge national healthcare issues while maintaining a personal level of service to clients.

With this goal in mind, Galen Powers, Jim Pyles and Ron Sutter opened the doors of what is now Powers Pyles Sutter & Verville in Washington, D.C. on February 14, 1983. The firm exclusively practiced healthcare law until 1994, when Dick Verville joined the firm, bringing with him five additional attorneys and the beginning of the firm’s education practice. In 2014, the firm further broadened its practice, adding an Indian Tribal Governments practice group. Today, the firm also has a thriving government relations and public policy practice as well as practices focusing on non-profit law and 340B Drug Pricing. 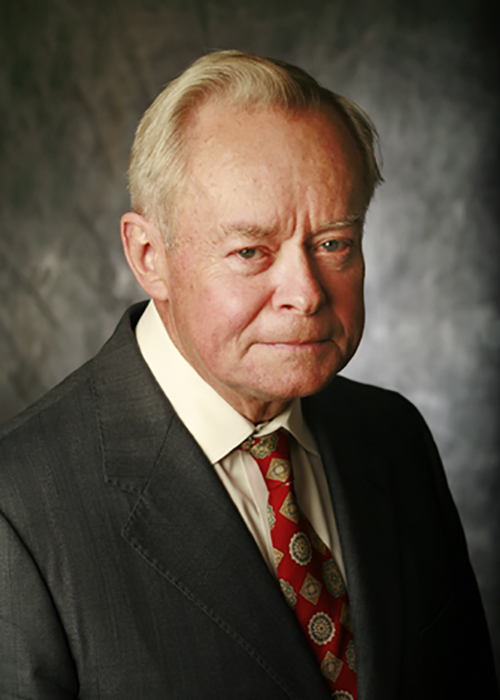 Mr. Powers was a trailblazer in the field of healthcare law, from his early career in the public sector to his later years in private practice. He began working for the U.S. Department of Health, Education and Welfare (HEW) during a time of significant change in health policy, with the enactment of Medicare and Medicaid in 1965. In 1973, Mr. Powers became the chief legal officer for the Medicaid program, and then the first chief legal counsel for the agency that administered both the Medicare and Medicaid programs, at the time the fourth largest Federal Government agency in terms of expenditures. During his time at HEW, he received distinguished service citations from two successive Secretaries of HEW and the personal commendation of the President of the United States.

Mr. Powers entered private practice in 1979, and in 1983 founded what was then Powers Pyles & Sutter along with his two former government colleagues. Throughout his time with the firm, Mr. Powers was recognized as one of the nation’s top healthcare lawyers, and his leadership and mentorship of young attorneys was instrumental in building Powers Pyles Sutter & Verville into the firm it is today. Mr. Powers passed away in 2010 at the age of 73. Read the firm’s tribute to him here. 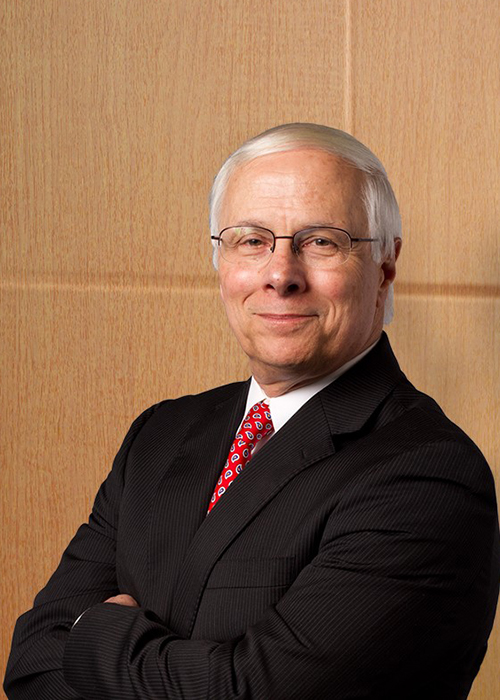 Mr. Pyles entered private practice with Galen Powers in 1979, was a founding partner at the firm’s opening in 1983, and served until his retirement in 2020. Mr. Pyles came to know Mr. Powers during his six years in the Office of General Counsel at HEW, where he litigated Medicare cases in numerous federal district and appellate courts across the country and received the department’s Distinguished Service Award for successfully handling complex Medicare litigation. Mr. Pyles became nationally known as a stalwart advocate for the ethical standards of medicine, including the patients’ rights to consent and privacy of their healthcare information. Mr. Pyles was involved in numerous issues related to reforming the health care delivery system. In the aftermath of the mass shootings at Sandy Hook Elementary School in 2012, he became involved in the development of “Red Flag” laws designed to reduce mass shootings, which have been adopted by at least 19 states and the District of Columbia.

Mr. Pyles served as a member of the Mental Health Liaison Group, a coalition of national organizations representing consumers, family members, mental health and addiction providers and others committed to strengthening access to mental health and addiction care.  Mr. Pyles remains involved with Powers and the legal and health policy communities. Most recently, he is working with a major university to minimize the adverse economic and health impact of pandemics. 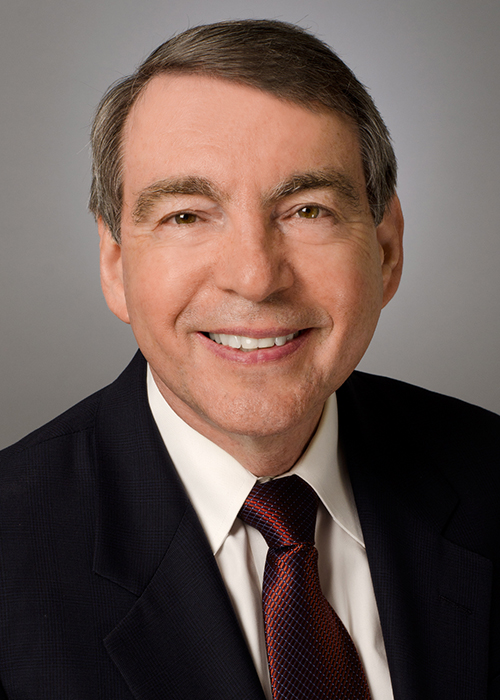 Mr. Sutter was a founding partner at the firm’s opening in 1983, along with Galen Powers and Jim Pyles. Before his time with Powers, Mr. Sutter served in the General Counsel’s Office of HEW, where he was introduced to the firm’s other founders. While at Powers, he became the foremost appellate litigation attorney on Medicare Part A reimbursement issues in the country, winning numerous decisions in the Courts of Appeal and arguing three cases before the United States Supreme Court.  He won the first Medicare decision at the Supreme Court, Bowen v. Georgetown University Hospital, by a 9 – 0 decision, which resulted in the repeal of Medicare’s retroactive wage-index rule. The practice he led continues today, representing institutional and other providers in complex payment, benefit and related litigation before the Department of Health and Human Services and in the Federal courts. 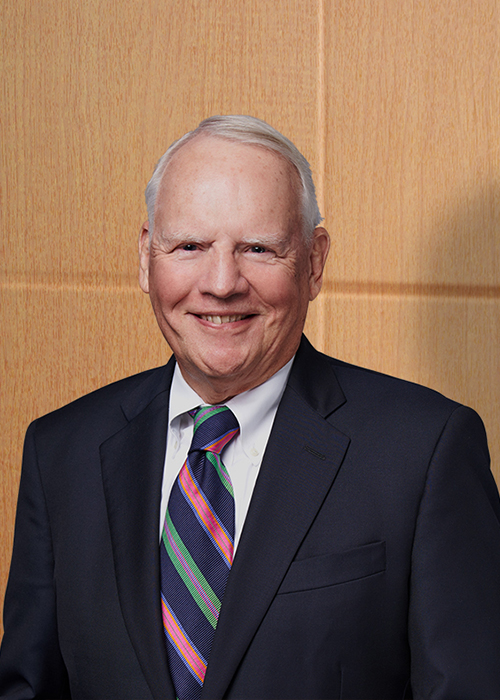 Mr. Verville joined the firm in 1994, bringing with him five other attorneys from his previous Washington practice, White Verville Fulton & Saner. While new to the firm, Dick had known and worked with Galen Powers in the government when Dick served as Deputy Assistant Secretary for Legislation at HEW.  Some of those he brought with him launched the Powers education practice, which is nationally-known for its work with institutions of higher education. Others joining with him in 1994 expanded the firm’s healthcare practice beyond its traditional hospital base to include medical societies and other trade associations, medical practices and rehabilitation providers. Mr. Verville was known throughout his career for work on civil rights and disability law and was recognized for his contributions to these fields. He received the AMA Citation for Distinguished Service Award for service to medicine and health in 2004, the Henry H. Kessler Human Dignity Award from the Kessler Institute in 1997, the Charles H. Best Award from the American Diabetes Association in 1988, and the Distinguished Public Service Award of the American Academy of Physical Medicine and Rehabilitation in 1987. Mr. Verville retired from the firm in 2019.