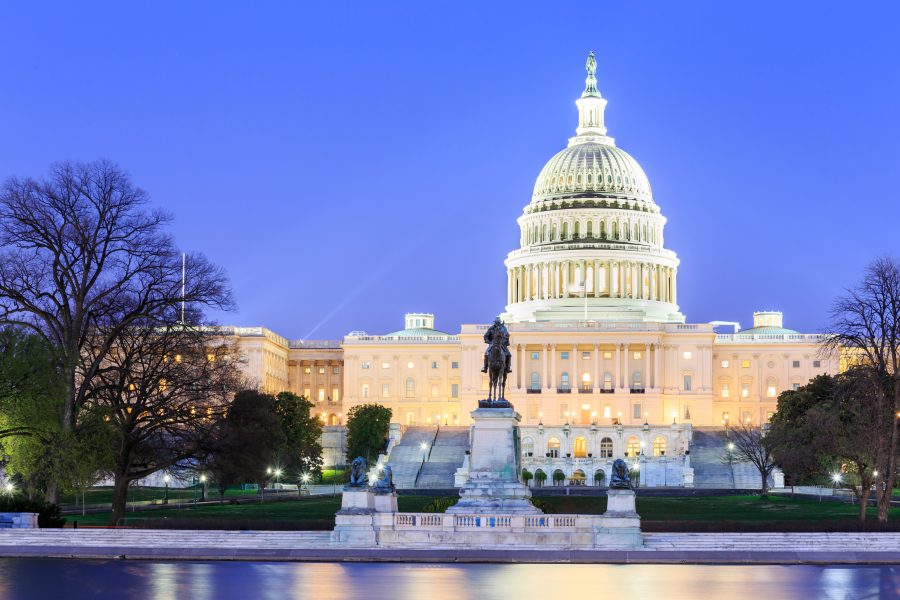 Powers Principal Bobby Silverstein was featured in a Politico article this week on Senator Orrin Hatch’s role in the passing on the 1990 Americans with Disabilities Act, a landmark civil rights law that represents the most comprehensive disability rights legislation in history.

As staff director and chief counsel to the US Senate Subcommittee on Disability Policy and chief aide to Senator Tom Harkin, the lead sponsor of the ADA in the Senate, Bobby played an important behind-the-scenes role in pushing the bill through Congress. The Politico article recounts the final moments before the vote on the bill and the last-minute race to remove the Chapman Amendment, an item in the bill that would allow restaurant managers to reassign employees who handled food to other jobs if they had the HIV/AIDS virus. The Chapman Amendment was considered by disability rights activists to be discriminatory, and its inclusion in the ADA posed a serious threat to the bill’s ability to pass through Congress.

The article details Bobby’s last-minute conversations with Senator Hatch, during which he urged the Senator to find an alternative to the Chapman amendment:

At the Senate elevator, Silverstein came face to face with Hatch. “Senator, if this Chapman Amendment is included, it will kill the bill,” Silverstein said. “We’re not going to pass a civil rights statute that has built-in discrimination against people who are HIV-positive, and your advisory committee [of disability advocates and experts] in Utah agrees. This could potentially undo years of our work together for the disabled.”

Bobby Silverstein was a methodical, idealistic 41-year-old attorney and a proud liberal who grew up in a Jewish family in New York City. The biblical exhortation to “do justice and pursue acts of love and kindness” inspired him to devote much of his life to advocating for people with disabilities. In his work with Hatch, he had come to admire the Utah senator’s skill as a lawmaker and his dedication to the cause of helping America’s disabled citizens through bipartisan action.

Silverstein implored Hatch, “Can’t we try to reach an agreement to have an amendment that will clarify the law, by saying let science decide? You’ve got to do something, because the rights and lives of people with disabilities are going to fall to the side if this [Chapman Amendment] isn’t taken down.”

The article goes on to detail Senator Hatch’s replacement for the Chapman Amendment: The Hatch Amendment. The Hatch Amendment followed Bobby’s advice to “let the science decide”: it authorized the U.S. secretary of Health and Human Services to prepare a list of communicable and contagious diseases that were scientifically known to be transmitted through food handling—a list that would not include HIV/AIDS. After the removal of the Chapman Amendment, the Senate passed the ADA by a vote of 91 to 6.

“This article is a reflection of the power of bipartisanship in enacting landmark legislation, in this case the ADA, guaranteeing equal opportunity for people with disabilities,” said Bobby Silverstein. 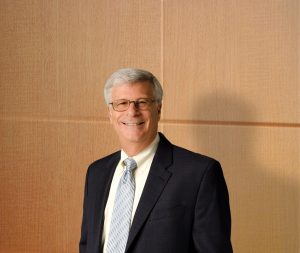