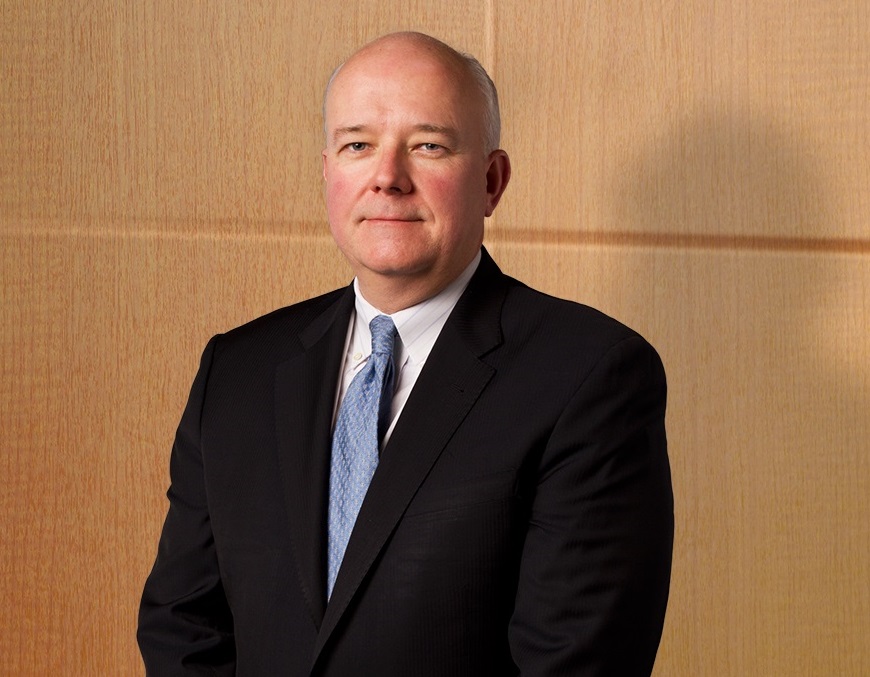 In the piece, Paul and Robert discuss the Regulatory Reform and Business Development on Indian Lands Authority, an entity to be comprised of 21 tribal leaders and economic development experts that was established in 2000 by a Republican Congress and a Democratic president. The authority is intended to review laws relating to economic development and business decisions that affect activities on Indian lands, but was never implemented.

In the article, Paul and Robert write that there is still a need to reform the business and investment climate on Indian reservations, and that the Trump administration and the Department of Commerce should work with tribal leaders to finally launch the authority that was established almost 20 years ago.

For more information about the Powers tribal practice, Paul Moorehead can be reached at Paul.Moorehead@powerslaw.com or 202-872-6745.