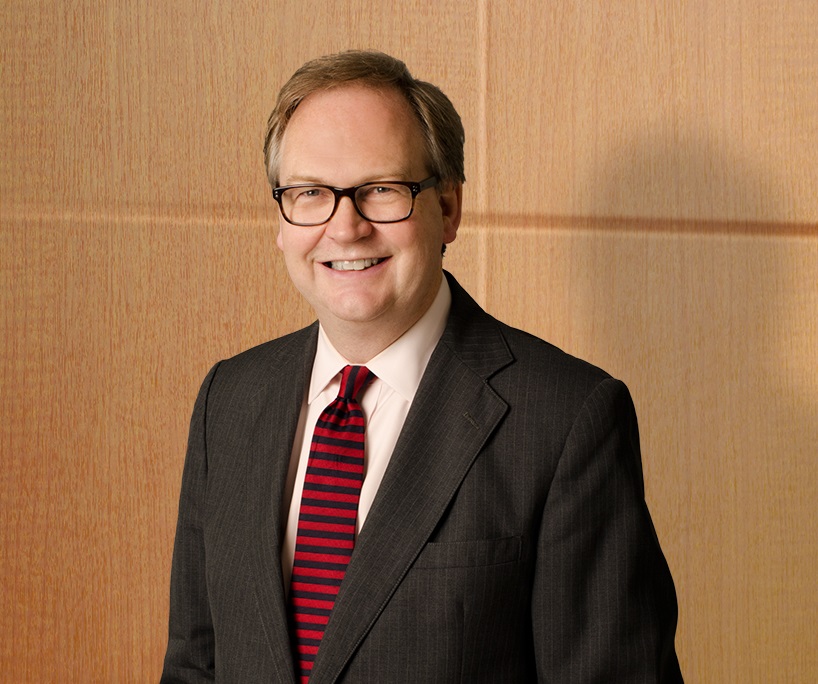 Powers Principal William von Oehsen will speak about value-based purchasing contracts for 340B providers and audit strategies at the 3rd Annual Covered Entities’ 340B Summit in Philadelphia this week.

The two-day event brings together safety net hospitals, HRSA grantees, manufacturers and other 340B stakeholders to discuss and clarify key compliance and operational issues involving the 340B program. Conference sessions will cover such topics as the impact of recent policy changes, drug management and pharmacy contracting strategies, compliance with the program, and how to minimize risks and maximize opportunities for financial savings.

Bill’s Tuesday morning session will explore the legal and regulatory framework governing the structure of value-based contracting and potential relationships among payers, manufacturers, and covered entities within that framework. He will also identify best practices for collaborating on pricing, data aggregation, data sharing, risk allocation, and other contracting issues.

Tuesday afternoon, Bill will moderate a session focused on preparing for an audit now that HRSA has transferred 340B auditing responsibilities to an outside contractor. The session will cover the purpose and goals of using an oversight committee, conducting mock audits, complexities associated with self-reporting and more.

The extended session will also feature case studies on recent audit findings from different entity types to better understand what being fully compliant means and to identify the specific areas under scrutiny by auditors.

For more information about the 3rd Annual Covered Entities’ 340B Summit, click here.

Bill von Oehsen has more than 25 years of experience on pharmaceutical pricing and reimbursement matters, including the 340B drug discount program, the Medicaid drug rebate program, Medicare Part D, Robinson-Patman and state Medicaid and pharmacy laws. He played a key role in helping to enact the 340B program in 1992, as well as to expand the law in 2010 under the Affordable Care Act.

Additionally, Bill has helped to establish and serves as outside counsel to 340B Health, an advocacy organization of more than 1,300 public and private nonprofit hospitals participating in the 340B program. He also helped organize the 340B Coalition, which now represents a dozen national organizations whose members comprise virtually all of the safety net providers participating in the 340B program.

For more information regarding the 340B program or drug pricing, contact Bill von Oehsen at 202-872-6765 or William.vonOehsen@powerslaw.com.