Nighthorse Campbell served as a Representative and then Senator in Colorado, during which time he was the only Native American serving in the U.S. Congress. He was the first Indian tribal member to chair the Senate Committee on Indian Affairs. During his induction into the Native American Hall of Fame, Paul Moorehead, former chief counsel and staff director for Nighthorse Campbell, spoke about the Senator’s many accomplishments, including the enactment into law more Indian tribal legislation than at any comparable time in history. These laws include health care, land and water settlements, housing, education, cultural issues, economic and business development, and more.

To learn more about the induction ceremony, click here. 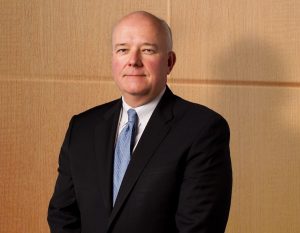