The article discusses the impact the new bill will have on tribal governments, noting that, while the stimulus bill offers no new direct funding to tribes, it increases flexibility for spending existing relief funds. In the article, Powers attorney Brian Gunn said that the new flexibility could give tribes “reason to be hopeful.” “Like the Senate bill that ultimately ended up becoming the [Coronavirus Aid, Relief and Economic Security Act] a few months ago, this HEALS Act is a starting point for discussion and negotiation,” Gunn said. “Most people believe that if there is a final bill, it will be some middle point [with the Heroes Act]. Hopefully for the tribal and Indian constituencies, that will mean some additional resources across the board.”

Brian Gunn is a principal in the Powers Indian Tribal Governments group and a member of the Confederated Tribes of the Colville Reservation. He specializes in matters related to the federal budget and appropriations, natural resources, federal lands and federal land transfers, taxation, energy development, and Indian health. 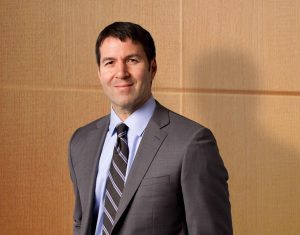