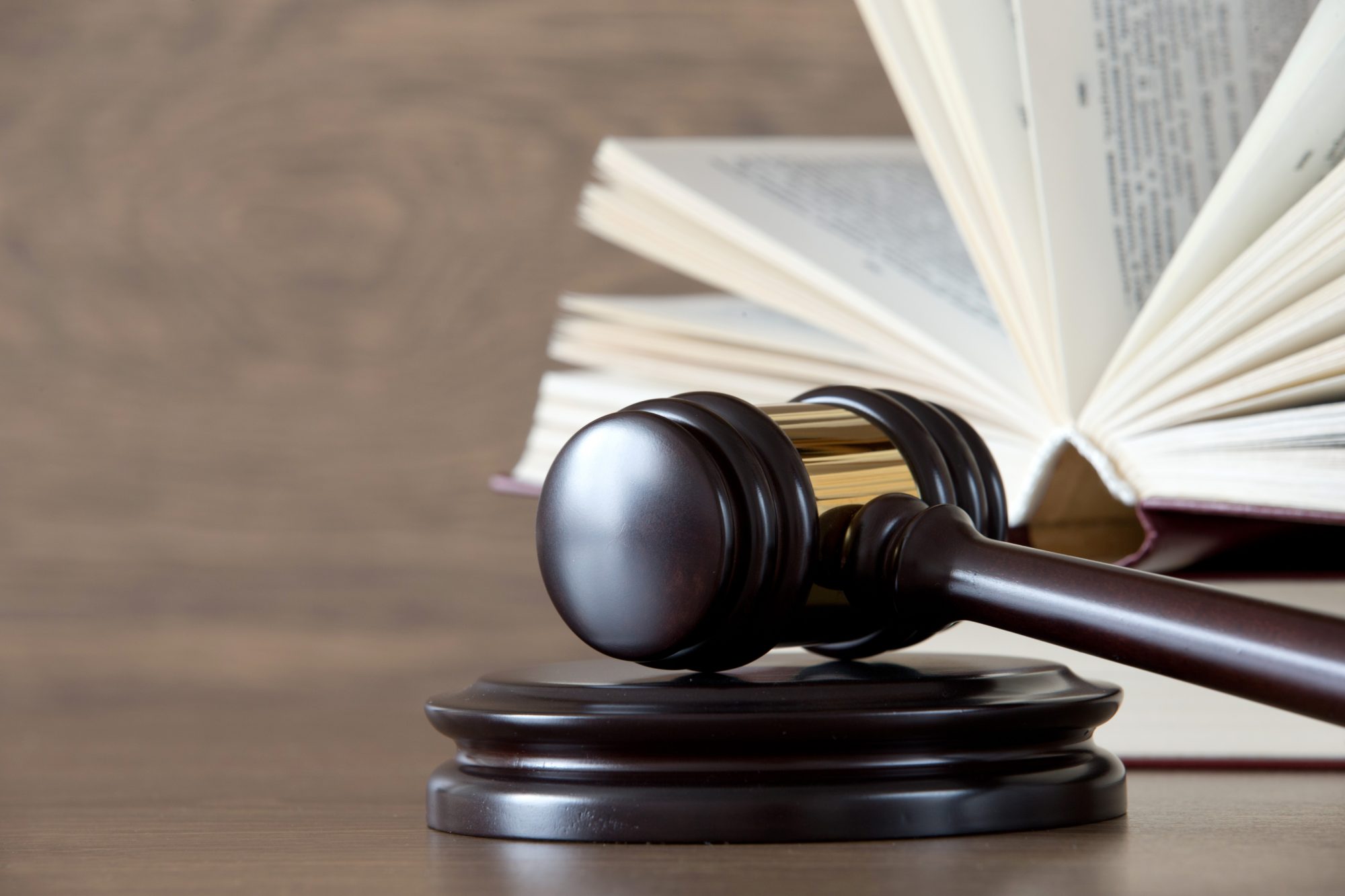 SUPPORT for Patients and Communities Act Passed the House by a Vote of 393-8.

Mental Health: The Health Resources and Services Administration Awards $12.4 Million to Support Behavioral and Mental Health of Women and Children.

Medicare: Secretary of Health and Human Services Alex Azar Remarks on “Medicare for All” Concept.

Medicare: CMS Announces Plan for a Decrease in Medicare Advantage and Part D Premiums with an Increase in Benefits and Plan Choices.

Dialysis: The U.S. Department of Health and Human Services (HHS) and the American Society of Nephrology (ASN)Award $2,265,000 to KidneyX: Redesign Dialysis for Innovation in Treatment.