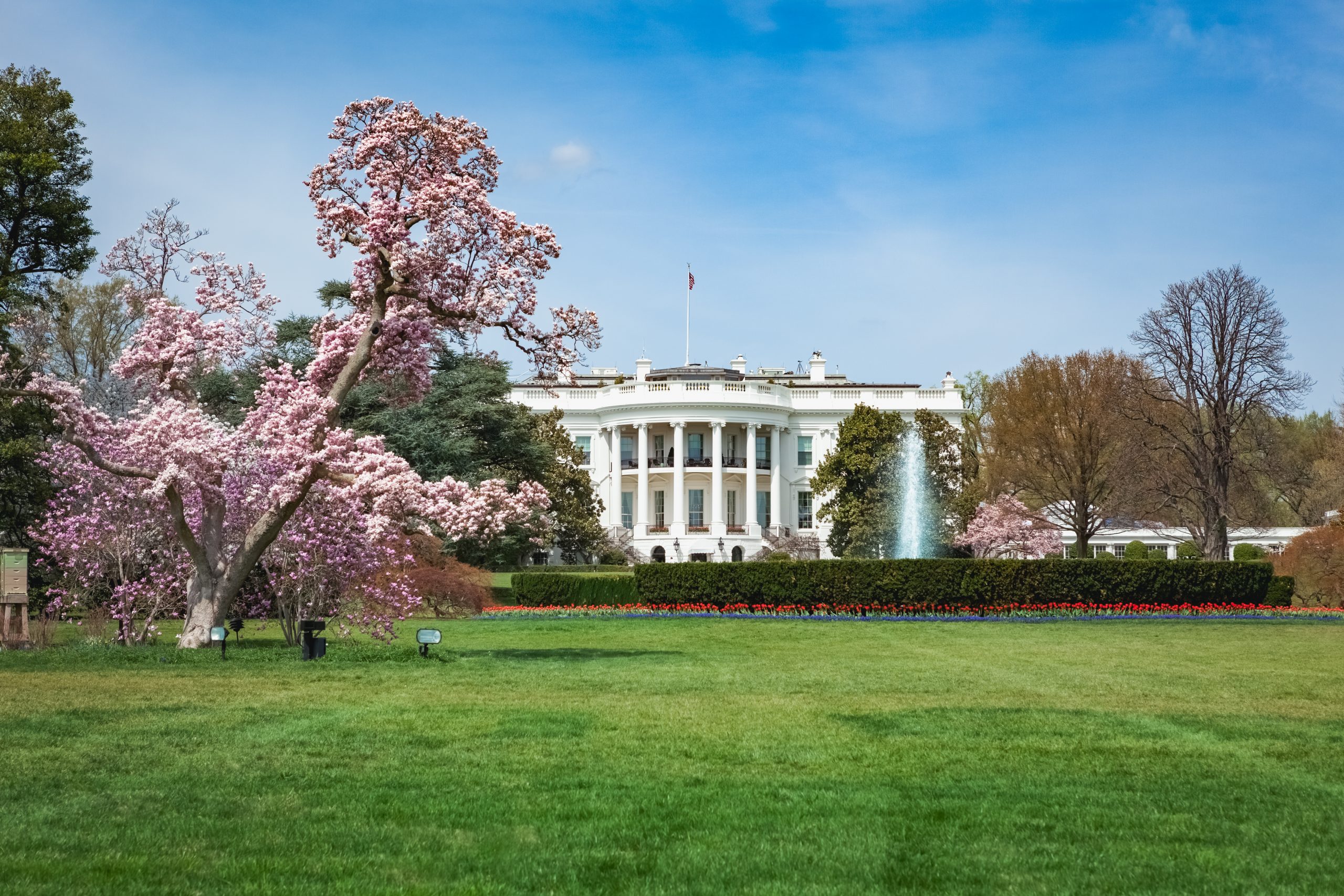 For more information about this issue of Power Play: Washington Week in Review or more legislative and regulatory updates, contact the Powers Pyles Sutter & Verville Government Relations and Public Policy group at (202) 466-6550.