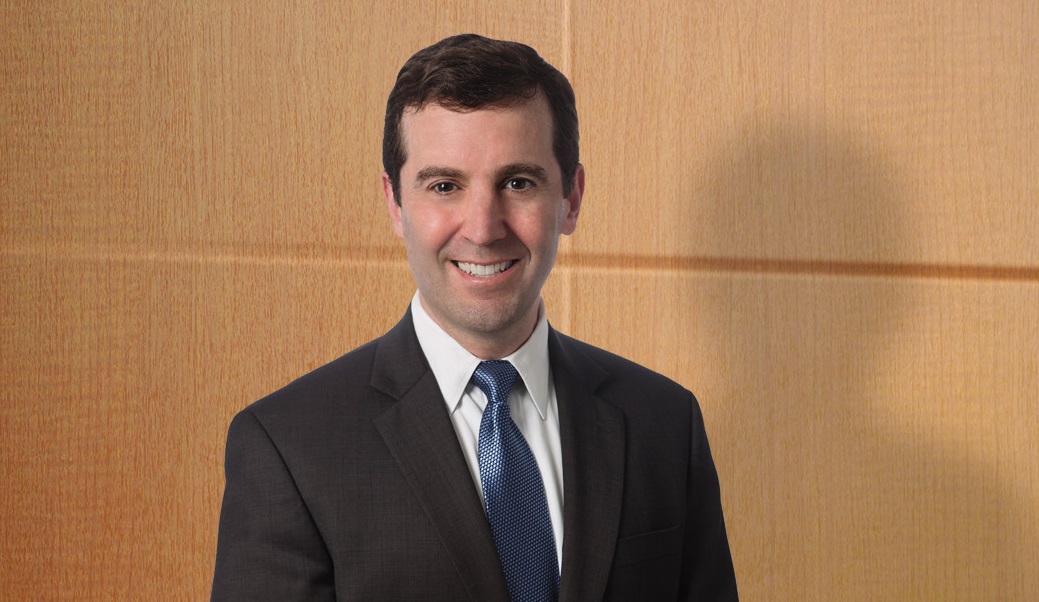 Powers is pleased to announce that Steve Kuperberg has joined the firm as Counsel. Steve will focus his practice on government investigations and related civil litigation, particularly in the areas of health care fraud and antitrust.

Prior to joining Powers, Steve was a partner with a Washington, DC-based international law firm. He previously served as a prosecutor with the U.S. Department of Justice Antitrust Division’s national criminal enforcement section and as a state prosecutor with the State’s Attorney’s Office for Montgomery County, Maryland. In addition to his legal experience, Steve has also served in roles with national nonprofit policy organizations. Steve graduated cum laude and Order of the Coif from the University of Michigan Law School, where he was a contributing editor on the Michigan Law Review and a semifinalist in the Campbell Moot Court competition. After law school, Steve clerked for the Honorable Benson E. Legg on the U.S. District Court for the District of Maryland. He is admitted to practice in DC and Maryland.

Steve Kuperberg may be reached at 202-872-6764 or Steve.Kuperberg@PowersLaw.com.