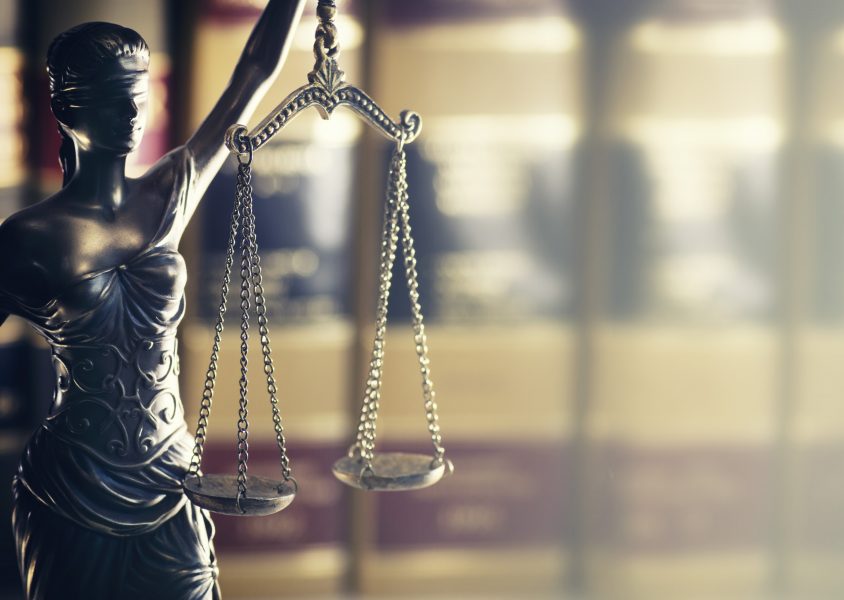 WASHINGTON, DC—Powers is pleased to announce that Jeremy Lewin has joined the firm as a shareholder and Principal in the firm’s non-profit practice and newly-established employment law practice.

Jeremy comes to Powers with extensive experience in association and employment law. He has served as employment counsel to employers in a wide variety of industries, including hospitals and medical practices, universities, national retail and restaurant chains, and manufacturers. Jeremy’s addition to the firm marks the launch of a Powers labor and employment practice, which will focus on wage and hour issues, policy review and development, employment discrimination claims, employment training and compliance, professional misconduct allegation claims, and other challenges employers face.

In addition to his employment expertise, Jeremy brings with him a broad knowledge of non-profit and association law. He has spent his career working on issues such as contract negotiation and management, regulatory compliance, policy development, intellectual property, governance issues, and general legal advice for professional societies and trade associations. He has developed strong ties to the association community, including his current service as Chair of the General Counsels group of the Counsel for Medical Specialty Societies.

Jeremy has served since 2013 as General Counsel to the American Society of Anesthesiologists (ASA), a national physician membership society with 54,000 members, and will continue representing ASA while at Powers. As General Counsel, he is responsible for all legal and compliance matters impacting the organization. He is also legal counsel to ASA’s six affiliated entities, including the largest anesthesia quality registry in the nation. Prior to ASA, Jeremy was a Partner at Barnes & Thornburg LLP, where he worked in association and employment law. Earlier in his career, he was a Federal Investigator for the United States Equal Opportunity Employment Commission, where he investigated and mediated employment discrimination claims under federal statutes involving private and public sector employers.

“We are thrilled to have Jeremy join the Powers leadership,” said Peter Thomas, Managing Partner of Powers. “Jeremy has had an impressive career working with large associations and professional societies and he will be an asset to our non-profit law team. We also welcome his wealth of experience in employment law and look forward to Jeremy building this new practice at Powers.”

“I am delighted to join Powers and launch the firm’s employment practice,” said Jeremy. “Powers has served as outside counsel to ASA for nearly a decade and I look forward to continuing and expanding this work as a part of the Powers team.”

Jeremy will split his time between Chicago, IL and Washington, DC. He can be reached at Jeremy.Lewin@PowersLaw.com and his direct phone line is 202-349-4284.

Powers Pyles Sutter & Verville (Powers) is a Washington, DC-based law firm with national healthcare, education, government relations, Indian tribal governments and nonprofit practices. Powers attorneys and professionals are nationally known for their extensive expertise in their practice areas and their commitment to client service. For more information, follow us on Twitter at @PowersLawFirm or visit www.PowersLaw.com. If you wish to receive Power Play: Washington Week in Review®, our weekly healthcare newsletter, sign up here.

Click here to view a PDF of this press release.